Home » EARLY PREGNANCY SYMPTOMS-What are these?

You know the early pregnancy symptoms often mimic right before or after menstruation, you may not think that you’re pregnant.

Almost, women follow a description of some of the most common early symptoms of pregnancy. But these symptoms may cause by other things besides being pregnant.

If you notice a few of them that doesn’t mean you’re pregnant. A perfect way to know about pregnancy is only a pregnancy test!

Spotting and Cramping is the first early symptoms of pregnancy 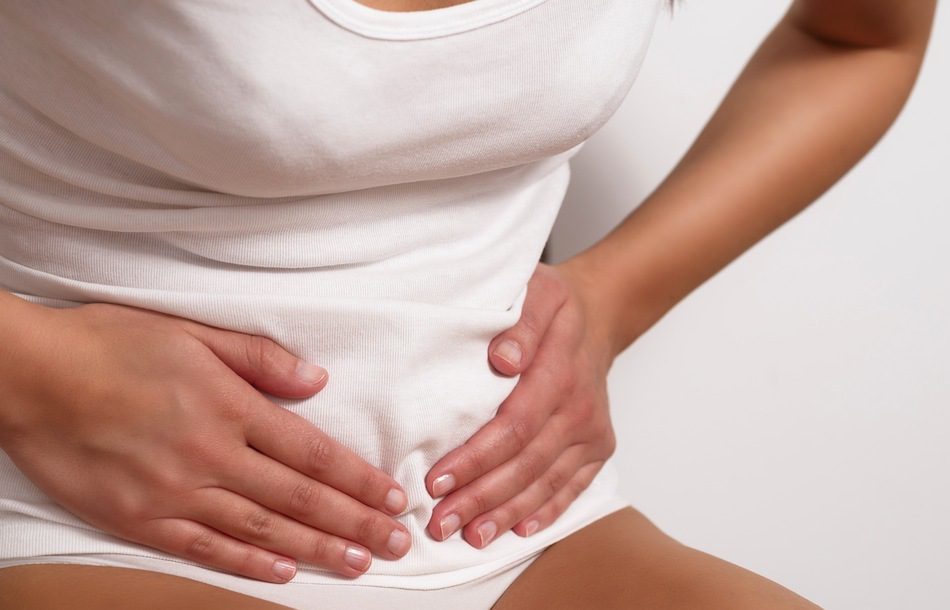 After conception, the fertilized eggs stick to the wall of the uterus and this can cause the early pregnancy sign – spotting and cramping.

The spotting is known as “implantation bleeding”. It occurs within 10 days after the egg is fertilized. The Cramps are like menstrual cramps.

So, some women mistaken think-bleeding is the start of the monthly period. But the bleeding and spotting are slight.

Besides spotting, women may notice white thick mucus discharge from the vaginal. That means thickening of the vaginal walls, which immediately start after conception.

This discharge continues throughout the pregnancy and is harmless, with no need for treatment. But if it smells bad or you feel a burning and itching sensation, run to your doctor. He can tell you whether you have yeast or bacterial infection.

This one is another early pregnancy symptom. Mostly,  in pregnancy hormone level changes rapidly after conception. These hormonal changes cause swollen, sore, or tingly breasts a week or later. You may feel heavier tender to touch the breasts. And areola the area around the nipple may be darkened.

There are other things that may change breasts but if the changes are because of pregnancy, keep in mind that it is going to take several weeks. When pregnancy hormones go up breast pain should ease up. Nothing to worry about these symptoms.

In early pregnancy, feeling tired is quite normal. A woman can feel fatigued or tired as soon as the first week after conceiving. Why? Again blame to pregnancy hormones – called progesterone. Which lower your blood sugar, low blood pressure, and a sudden boost in blood production – these all contribute to fatigue.

If fatigue is due to pregnancy, then you have to take plenty of rest and eat food rich in proteins and iron can help offset it. 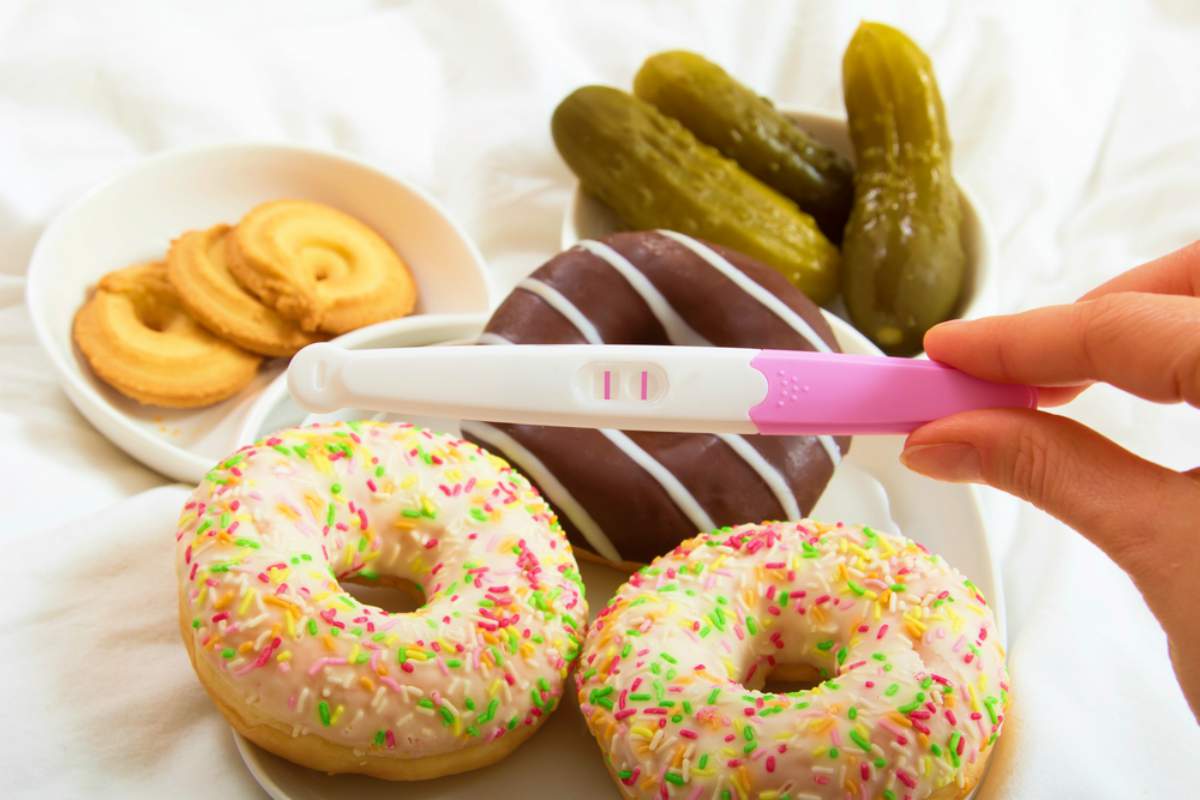 Again blame pregnancy hormones – especially in early pregnancy when your body is flooded with these hormones you may feel cravings for many unusual and odd foods that you never tasted before.

The hormone’s effect can be so strong that the thought of favourite foods can turn a pregnant woman’s stomach. The food aversion, nausea, morning sickness may be last with you for the entire pregnancy. But it’s not necessary that all women suffer from these symptoms. Symptoms lessen for many women at about the 14th week of the pregnancy.

Remember one thing, eating a healthy diet can make your growing baby healthy and strong. So you can talk to your doctor for advice regarding this.

Few women experience some spotting during pregnancy. If you are pregnant, you must talk to your doctor about bleeding.

There are other early pregnancy symptoms besides missed periods are, you gained or lost too much weight. Some women miss their period when they stop taking birth control pills but if you have missed a period and you think that you’re pregnant, you may want to get a pregnancy test.

Other early pregnancy symptoms are:-

Any pregnant woman could have all these symptoms or maybe one or two of them. If any of them become bothersome, you have to talk with your doctor and get a good solution. Till then